I try to find the traces of the Tolkiens in Danzig/Gdańsk. First I must estimate the Christian denomination of John Benjamin Tolkien. It has not been difficult. On Ancestry.co.uk I have found this book: 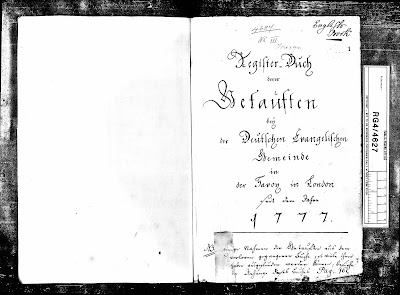 Johann Benjamin Tolkien (known to us as John Benjamin Tolkien), great-great-grandfather of J.R.R. Tolkien was a German Lutheran in London in 1784. He belonged to the German Lutheran Community in Savoy, Strand, London (Deutschen Evangelischen Gemeinde in der Savoy in Strand) and there probably was his second wedding with Maria Wall and baptism of their son George William Tolkien on 7 November 1784 who was born few days earlier on 20 October, 1784.

Information about the Savoy Lutheran Chapel is here. 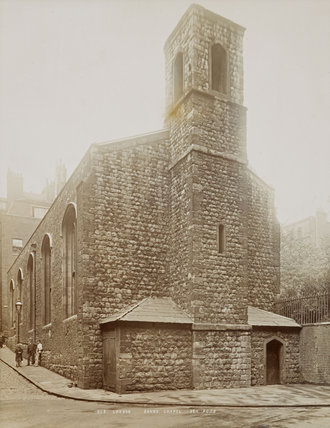