He belonged to the first Tolkien generation in England (his father and his uncle were born in Gdańsk, Poland). His profession was "a professor of music" in London. When he was born on 20 October 1784 in London, his father, John Benjamin Tolkien, was 32 and his mother, Mary, was 38. He married Eliza Lydia Murrell and they had 11 children together. He died on 7 June 1840 at the age of 55, and was buried in London.

I have discovered today that he was a London singer in many performances because he was a member of the Drury Lane Company by the Theatre Royal where many many years later The Lord of the Rings musical was performed (I saw it personally!). And the member of the same company was the musician William Shrubsole who shares the same grave at Bunhill Fields, London with George's parents! 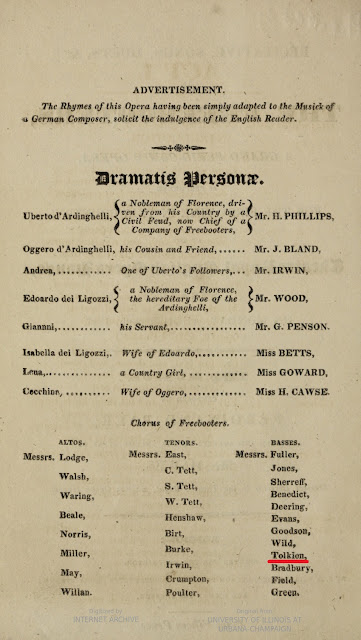 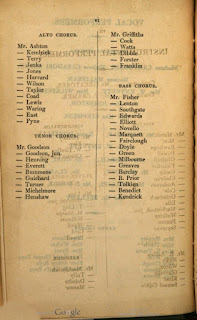 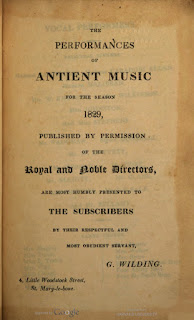 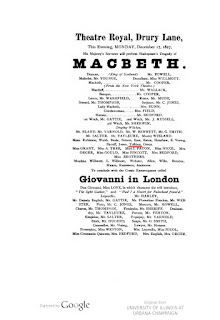 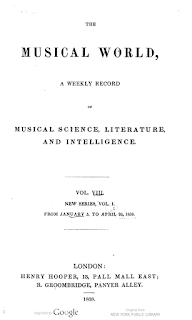 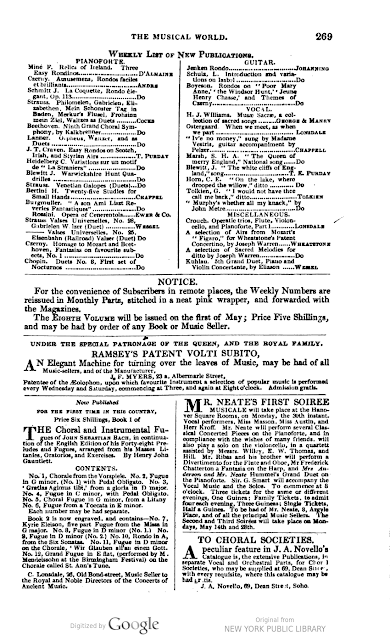