In the end of the 19th century and in the first half of the 20th century in New Port of Gdańsk/Danzig there lived other Tolkiens, the Tolkien family from the working class. Let us see what the records tell about them (see another post about them). 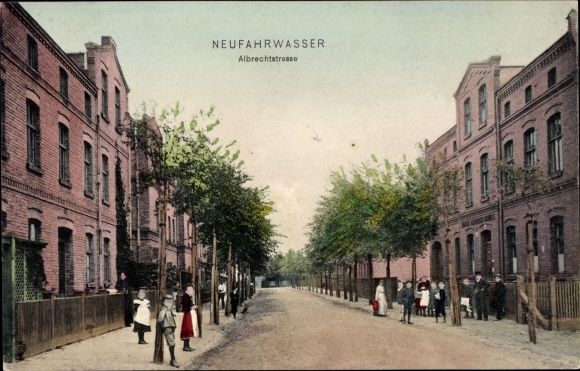 In New Port of Gdańsk/Danzig, on Albrechtstrasse 10/6, in the working-class suburb of Neufahrwasser on 18 February 1908 died Mrs Rosaline Tolkien, née Kleist, born in 1836 in Bludau, district ("Kreis") Fischhausen, East Prussia. Her husband was a worker ("Arbeiter") Franz Tolkien born in Pillau, East Prussia in c. 1840. So both came to Gdańsk/Danzig from East Prussia, from near Königsberg where there is – as I has shown in my previous posts – the nest of the Tolkien family name. A couple was also – something typical – Lutheran.

Franz and Rosaline Tolkien had a son, Hermann Franz Tolkien (born 29 July 1867) and two daughters. One of them was Auguste Pauline who married with Mr Kasprzytzki (a Polish family name). I am going to trace this family untill today. Let me check it on Ancestry.co.uk

The address Albrechtstrasse 10 is today ul. Strajku Dokerów. And these old working-class houses still exist. Look at the photo from Google Maps: 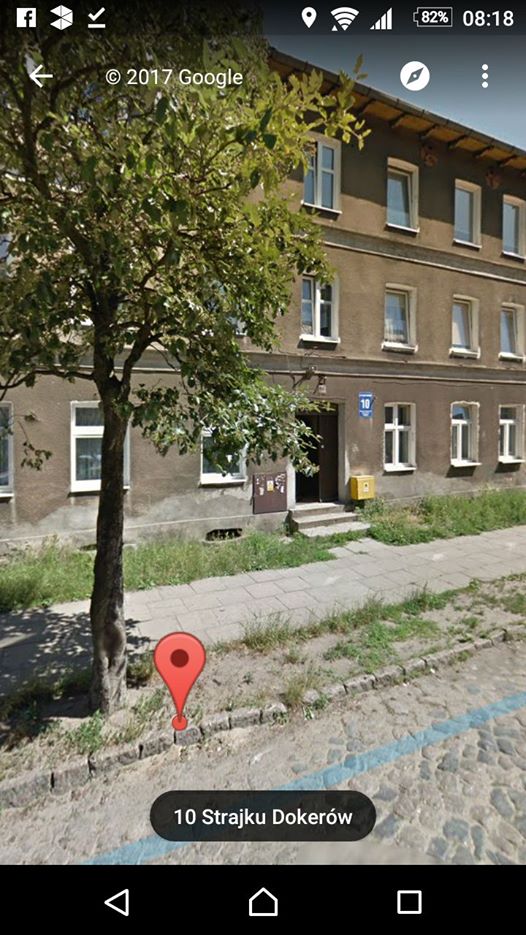