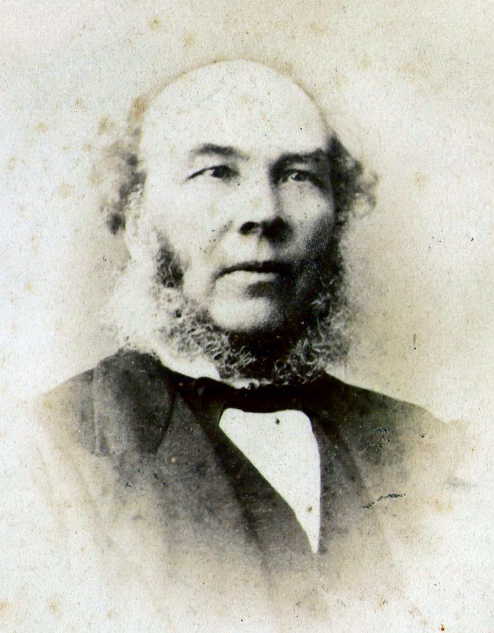 This is Henry Tolkien, George Tolkien's son, brother of J.R.R. Tolkien's grandfather, John Benjamin Tolkien. It is the first photo of the member of the Tolkien family I have found in the internet sources. How many photos, curricula vitae, documents are still uncovered? Sometimes grandsons are similar to grandfathers. Maybe this is a little bit like John (Johann) Benjamin Tolkien born in Gdańsk (Danzig) looked like in the end of the 18th century?

Henry Tolkien was music publisher who did not deposited copies to British Museum (and had to pay fine in 1854). He had two wifes and ten children. His family was settled in London.
Autor: galadhorn o 04:30